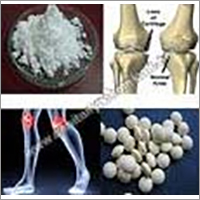 Methylsulfonylmethane and Glucosamine
Product Description
Methylsulfonylmethane and Glucosamine is an organosulfur compound with the formula (CH3)2SO2. It is also known by several other names including methyl sulfone and dimethyl sulfone (DMSO2). It is relatively as well as chemically inert and occurs naturally in few primitive plants. Present in small amounts in several foods as well as beverages, Methylsulfonylmethane and Glucosamine is marketed as a dietary supplement. It is sometimes employed as a cutting agent. Normally found in the atmosphere above marine areas, it is utilized as a carbon source. On account of its polarity as well as thermal stability, it is utilized industrially as a high-temperature solvent for both inorganic as well as organic substances. Methyl Sulfonyl Methane Powder is employed as an intermediate in organic synthesis.
Related Products 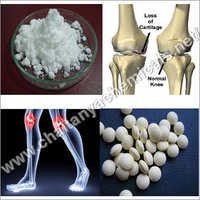 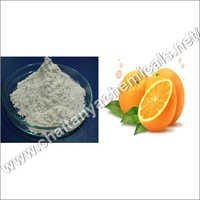 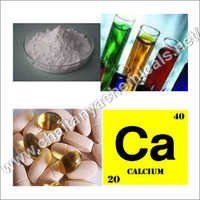